On the 0.8.0 release, we made a lot of improvements and bug fixes. This post will do a quick overview of those. I hope you enjoy it! 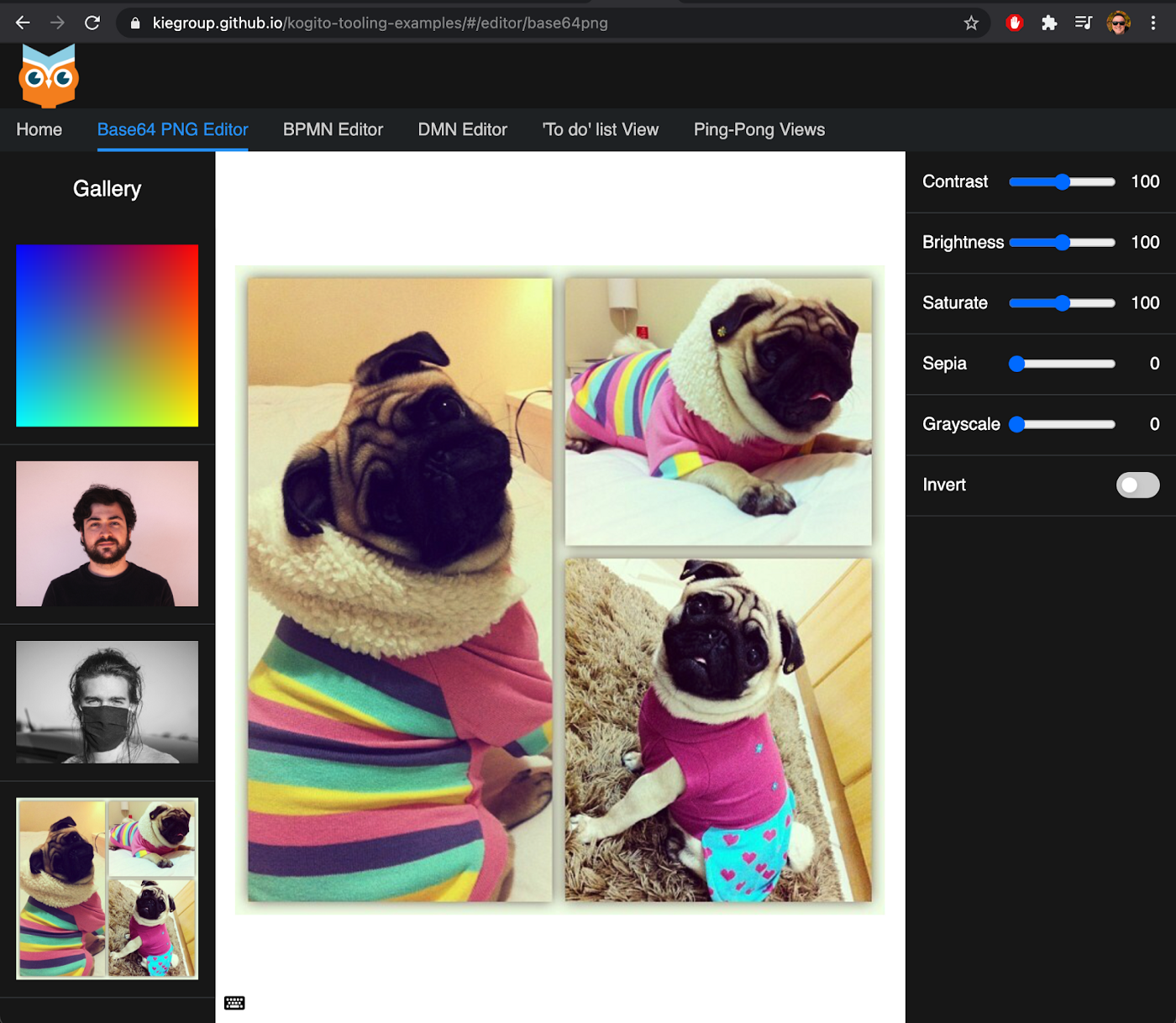 The examples can be accessed here, the source code lives in this repository and you can follow this series of blog posts guiding you through them.

We also published on npm the alpha version of our BPMN and DMN Standalone Editors. Now it’s super easy to embed our editors in your own applications: 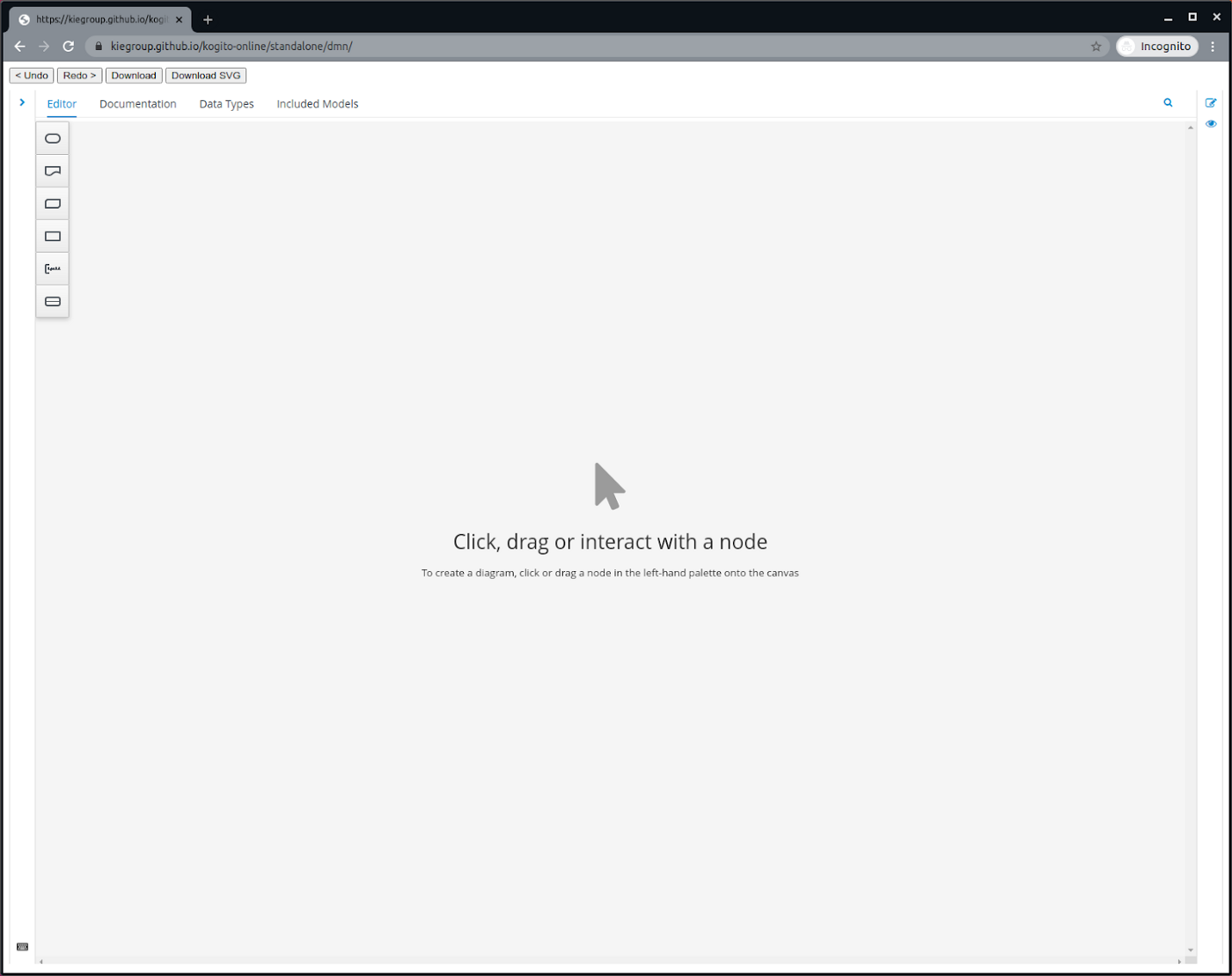 On 0.7.0, we introduced tech preview support for Multiple DRDs. On 0.7.1, we delivered the last bit of this important feature. Check this post to understand this feature in detail.

We also included in this version a small but important tweak on Online Modeler. Now you can create gists and also update them! 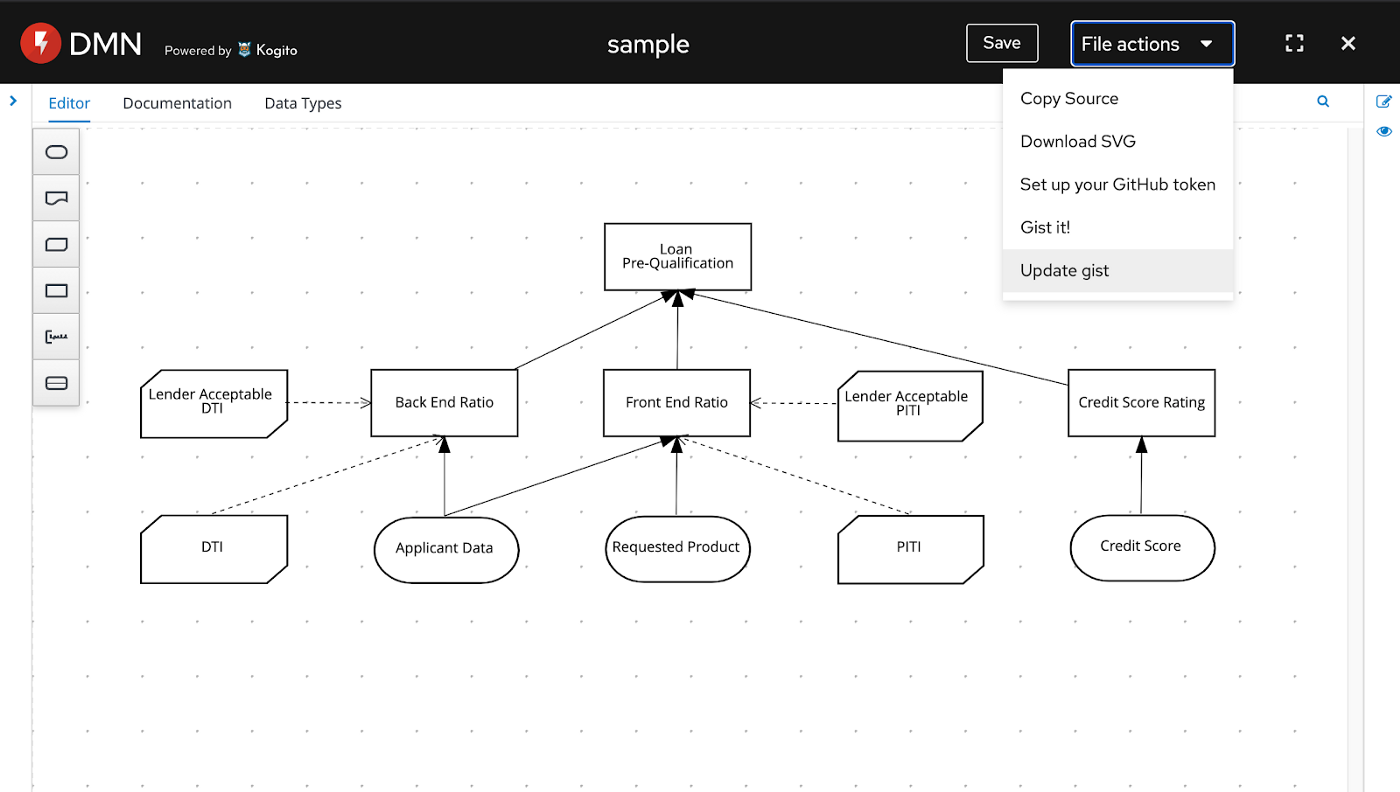 On the 0.7.1 release, we introduced a generic API for i18n in all the channels. Soon, editors will use this API to implement internationalization on all editors! Stay tuned.

We also made a lot of refactorings and improvements, especially to allow our internal API’s extendability.

We had this month two talks on KIE youtube channel:

I would like to also recommend a blog post from Guilherme, where he shows how to maintain DMN models on Business Central and VS Code.

I would like to thank everyone involved with this release from the awesome KIE Tooling Engineers to the lifesavers QEs and the UX people that help us look awesome!